During PiBoIdMo in November, I met the author/illustrator duo, Aaron Reynolds and Neil Numberman – the creators of  Joey Fly Private Eye. (I’m actually quite looking forward to a caricature I won during PiBoIdMo – Neil’s buggy interpretation of me. :P)

Today it is my very great pleasure to welcome Neil and Aaron to my blog, where they will very clearly and cleverly demonstrate HOW they craft a graphic novel. Neil and Aaron are going to be buzzing around for a couple of days – and they have some goodies to share. Check back in tomorrow for free masks to download… AND… everyone who leaves a comment on this blog post goes into the running to WIN a personalised buggy caricature – by Neil. There will be one winner for every ten comments on the post. So stick around – look and learn – and leave your comment!

Fly past next week for my review of ‘Joey Fly Private Eye in Big Hairy Drama’.

For now though, it’s over to Aaron and Neil… (This is excellent!)

BUG MAKES IT BIG IN GRAPHIC NOVELS…HERE’S HOW

by Aaron Reynolds and Neil Numberman

(Interior. Aaron Reynolds, a writer of children’s books and graphic novels, is sitting at his writing desk. He’s typing, but suddenly stops when a shadow falls over his screen. It’s a kid, about ten or eleven.)

Aaron: Um…writing. Who are you? What are you doing in my writing room?

Aaron: Ah. A random kid in my writing room. Okay.

Kid: Yeah. Act like I’m not here. (pause…Aaron starts to get back to work, but is interrupted) Aren’t you an author?

Aaron: (turning back around) Ignore you, huh? That’s gonna be tricky. Yeah. I write kid’s books and graphic novels.

Kid: But…there’s no pictures. A graphic novel has lots of pictures.

Aaron: Not at first. Not mine anyway.

Kid: I must have the wrong house then. I thought the dude that lives here makes graphic novels.

(Kid pauses while he thinks about this, then…)
Kid: That’s messed up.

Kid: You can’t make a graphic novel without being able to draw.

Kid: Way to work that in there. Nice plug. Smooth.

Aaron: Mostly. I also write in what I see happening in each scene.

(Kid flops into a big cushy chair and puts his feet on Aaron’s writing desk, makes himself at home. He looks at Aaron like he’s lost his mind.)

Kid: Do it again.

(Kid gets up, kind of excited now. He’s putting it all together in his head, but then he notices a fresh sandwich on Aaron’s desk. Goes over, lifts the bread…he’s kinda hungry…but decides he doesn’t like tuna. Flops back down in the chair.)

Kid: Hey, that’s awesome how you made me do all that stuff! And I do hate tuna.

Aaron: It’s a script. In the graphic novel, I write the story. I come up with the characters. In Joey Fly, Private Eye, I create what happens, what characters are in it, all that stuff. Then I put it into a story…a script like this.

Kid: But it’s not a graphic novel. No pictures.

Aaron: Not yet. It will be soon. But first, I break it into panels.

Panel
Aaron: Like this. Chunks. How I imagine it will get broken into boxes in the finished graphic novel. This helps me figure out the flow and pacing of the story, helps me cut extra junk that’s not needed, and helps the illustrator figure out how he’s gonna lay out the pictures on the page.

Panel
Kid: Cool. I notice you use lots of words like “gonna” and “whatcha” and stuff. My Language Arts teacher would go nuts on you for that.

Panel
Aaron: Yeah, well… I try to write how people really talk. I think that’s important, especially for a graphic novel. It all depends on the character. Like, Joey Fly says some gonnas, but he also uses lots of detective-y phrases…

Panel
Joey: Life in the bug city. It ain’t easy. Crime sticks to this city like a one-winged fly on a fifty-cent swatter.

Panel
Aaron: Like that. That’s his opening line in the book.

Panel
Kid: But it’s still not a graphic novel.

Panel
Aaron: Man, for a random kid who shows up in my writing room, you’re seriously pushy.

Panel
Kid: Do you know many eleven-year-olds? We’re all like this.

Aaron: That’s right. Not being one, I forget sometimes.

Panel
Aaron: Well, now that it’s all broken into panels, I give it to my publisher. And once she’s happy with it, she sends it off to the illustrator and he starts drawing.

Panel
Kid: You tell him what to draw?

Panel
Kid: You tell him what the characters should look like?

Panel
Kid: What do you tell him?

Aaron: Nothing. Most of the time, we never even meet.

Panel
Kid: That is seriously messed up.

Panel:
Kid: So what happens then?

Aaron: The illustrator looks at it and begins to sketch out what he thinks the characters look like.

Panel
Aaron: Like, for Joey Fly, Private Eye, the illustrator is a guy named Neil Numberman.

Panel
Aaron: Hey Neil. So, Neil might decide after reading this script that you look like this:

Panel
Kid: You made me a bug!

Neil: Well, we’re talking about Joey Fly, Private Eye, so I’m thinking in bugs. It’s my job to use my imagination, to come up with my ideas of what Aaron’s characters and story look like.

Panel
Neil: And as I start drawing and figuring out what it all looks like, Aaron’s story moves away from being a script and I start creating real characters… 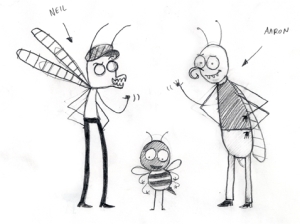 Neil: …and pretty soon, I take Aaron’s written words and begin to put them into the mouths of the characters I’ve created. 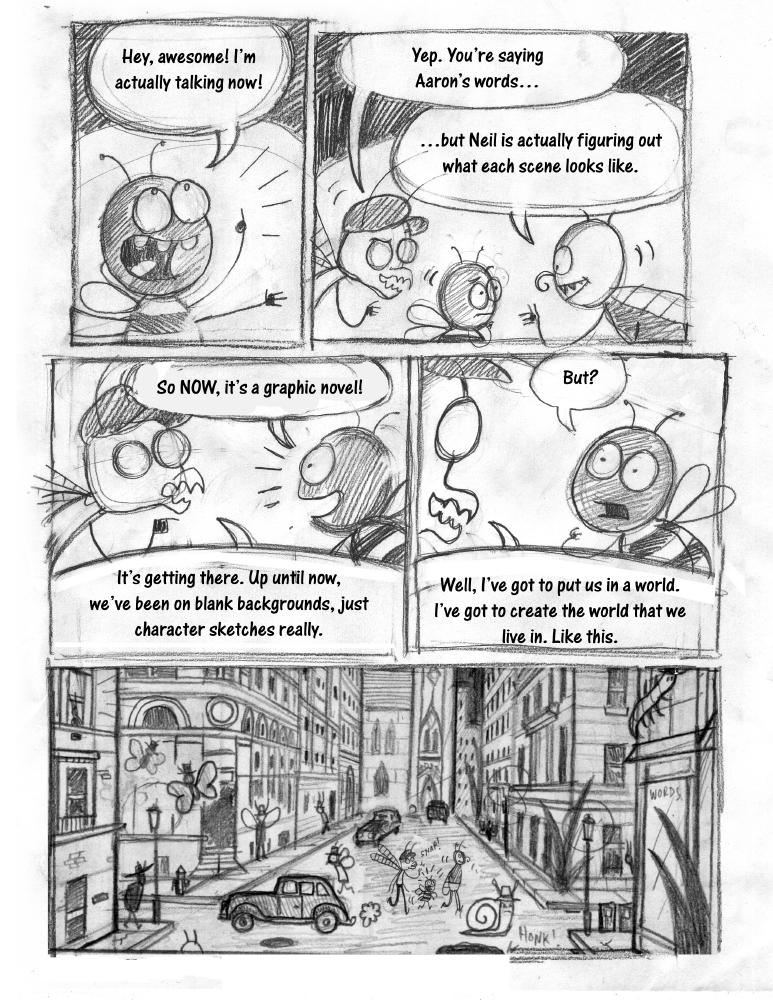 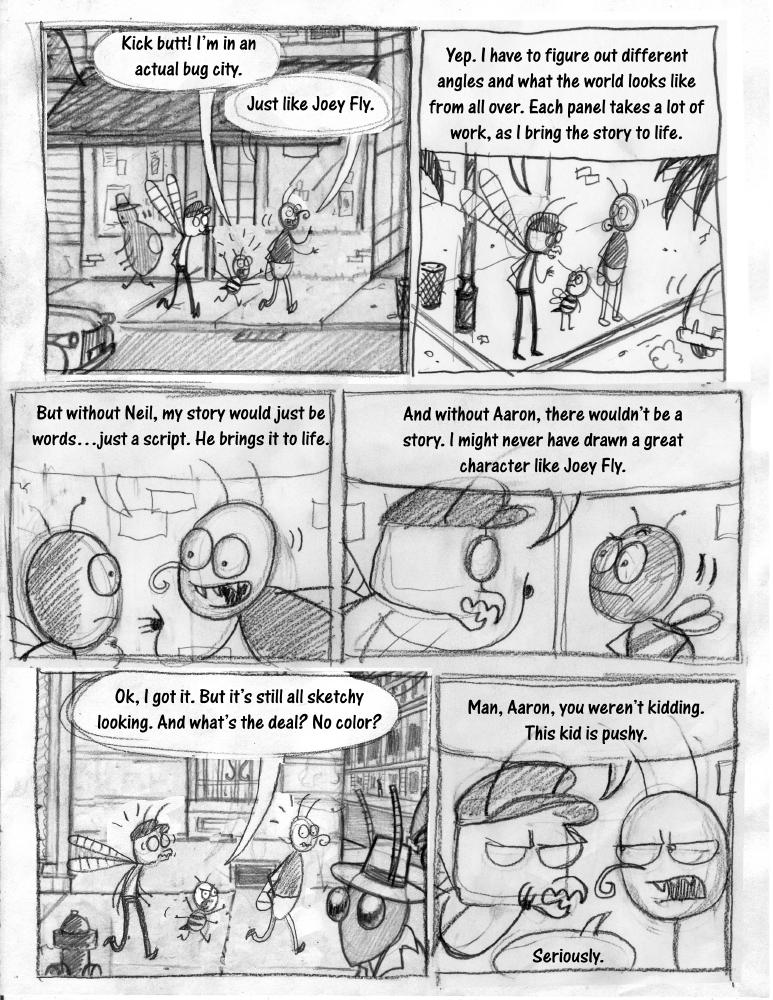 Aaron Reynolds is a human, not a bug, but he often writes about bugs. He is the author of Chicks and Salsa, Superhero School, Buffalo Wings, and, of course, the Joey Fly, Private Eye graphic novels.

Neil Numberman is a termite currently residing in New York City. Joey Fly, Private Eye is his first graphic novel, but he is also the author/illustrator of the picture book Do NOT Build a Frankenstein.

Don’t forget to leave a comment for Aaron and Neil. For every 10 comments, we’ll randomly select one winner to receive a bug caricature by Neil. You have until Wednesday, 15 December to comment and be in contention for a caricature.

What do you think?

Kat loves playing with words! She writes picture books, poetry and verse novels, and has dabbled in chapter books, newspaper and magazine articles. Kat also looks at life through the lens of a camera.

Kathryn Apel asserts her moral and legal rights to all original material (text and photography) on this web site.

Had a lovely afternoon at Books, Bubbles & Brie, @gladlibraries, chatting about publishing, books, poetry, etc, with readers of all ages, and other creatives. Great initiative, @gladlibraries! 👏

The Bird in the Herd

Bully on the Bus 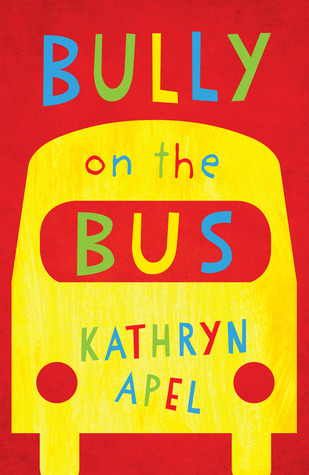 The Bird in the Herd Stuff

Too Many Friends Stuff

This is the Mud! 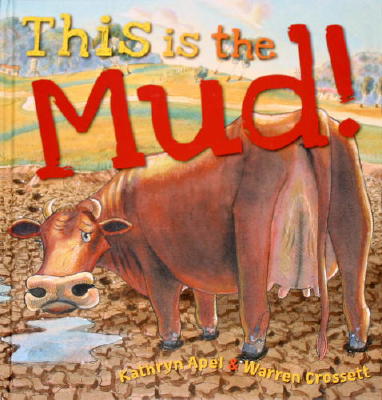 This is the Mud Stuff 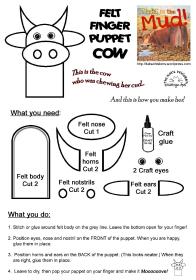 Up & Down on a Rainy Day 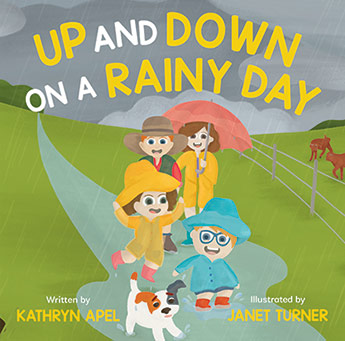 Up & Down on a Rainy Day Stuff 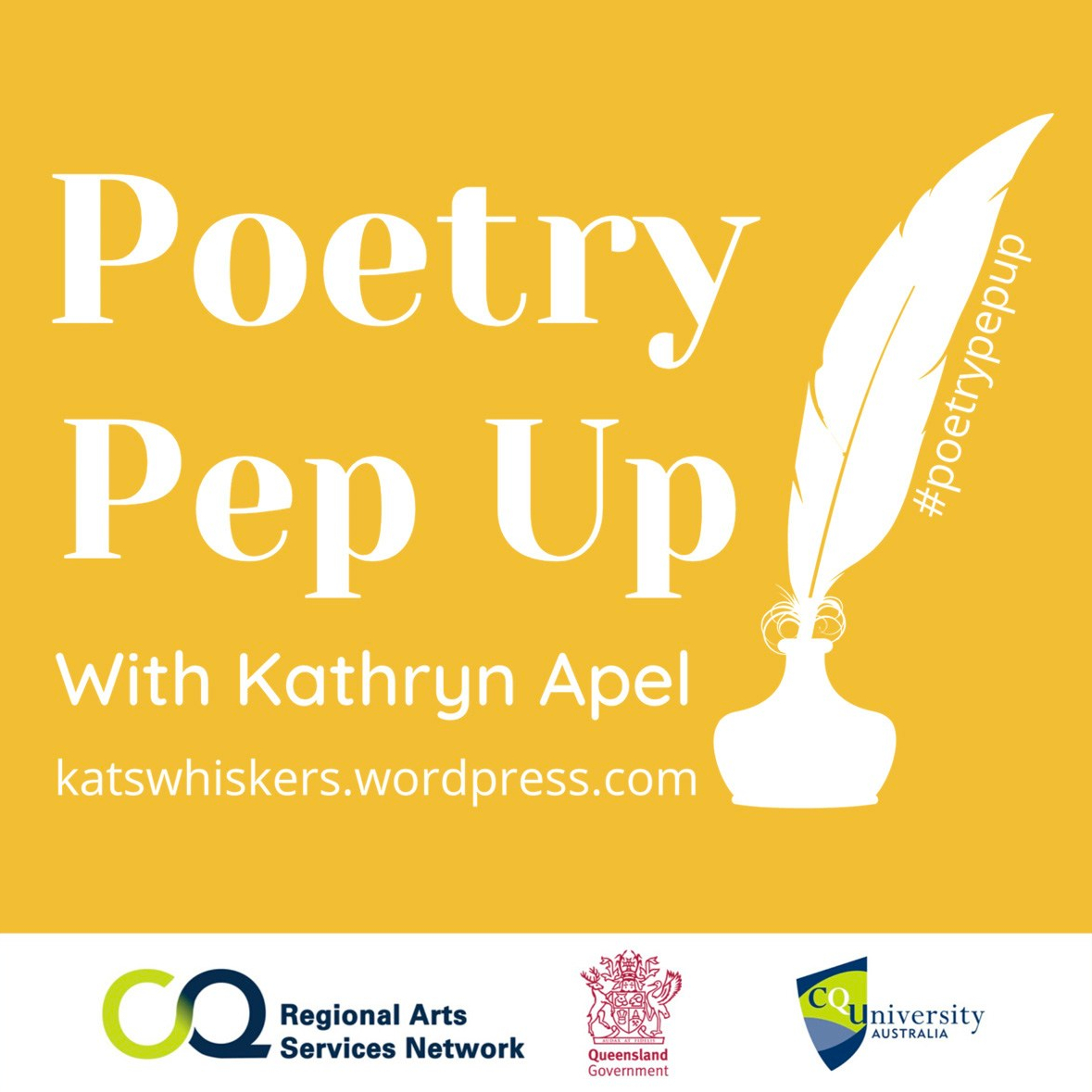 May the God of hope fill you with all joy and peace as you trust in Him, so that you may overflow with hope by the power of the Holy Spirit. Romans 15:13 (NIV)